ESPN Jumps Out of Hot Water

Share All sharing options for: ESPN Jumps Out of Hot Water 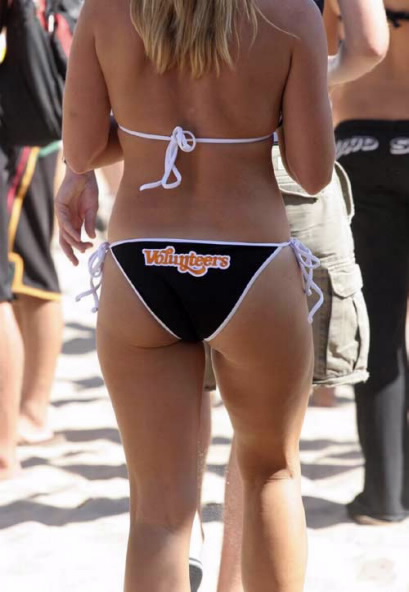 Ever wanted to be a poster boy/girl for your wicked sweet, highly-acclaimed university? A chance to be BMOC despite having no handle or leaping ability? Well ESPN almost gave you a shot...but only if you fit one of a long list of stereotypes that apparently can be found at a number of college campuses across the country.

A memo from Anolomy, an ad-agency in New York that has worked previously with the worldwide leader, was leaked regarding a campaign that upon further review was not gonna fly in mainstream America.

That campaign has been nixed, quickly, but USA Today's Michael Hiestand has all the juicy details.

Obviously this is a terrible idea, one that would infuriate those targeted, and ESPN did the right thing by putting it to bed. But aside from all the (ignorant) generalization Anolomy had in mind, the biggest question to ask is... where the hell is Perdue University?