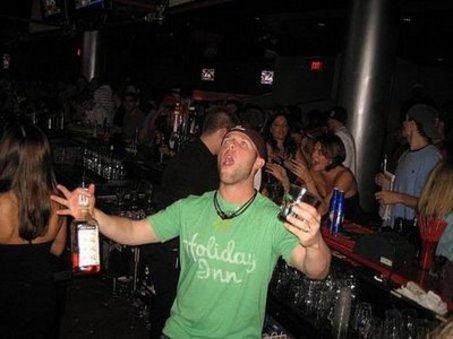 Dustin Pedroia, the sweetest 2nd baseman in recent memory, is your American League MVP. We're effing ecstatic. This guy is absolutely hysterical, he can bat nearly anywhere in the line-up, and he manages to have a decent looking significant other despite a severe balding problem.

This will serve as somewhat of a consolation for losing the ALCS to the lame Tampa Bay Rays. We're still pretty ticked about that, although we're still the most envied sports city in America.