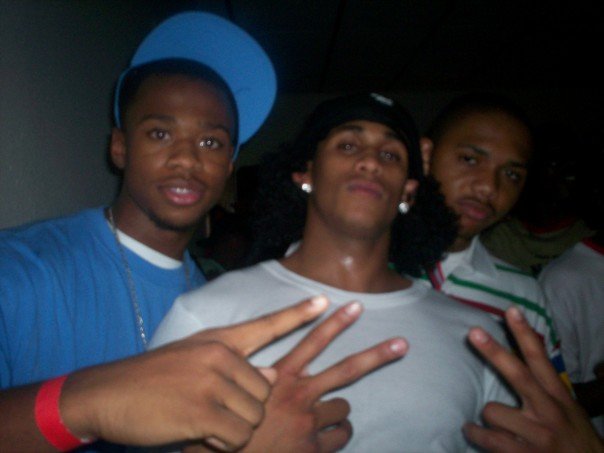 Kelvin Sampson ruins basketball programs, and hard drugs might too

Some interesting words uttered by NBA rook Eric Gordon this week. Much of the blame on last year's implosion in Bloomington was placed squarely on Kelvin Sampson, but there may be something a little more interesting to probe.

Gordon spoke candidly about drug use among many of his former Hoosier players. What's interesting here is that Gordon wasn't necessarily hinting at just a little puff puff pass, it could be much more illicit than that. These rumors have been swirling for some time now, and could carry more weight now that Gordon is essentially backing up that speculation.

Rush The Court delves into this further, as we're just digesting it after a day of work and company holiday parties. Not sure if this will develop any further, but certainly some interesting tattle-telling by Gordon.