The SEC word with the Lexington Herald's Jerry Tipton

Share All sharing options for: The SEC word with the Lexington Herald's Jerry Tipton 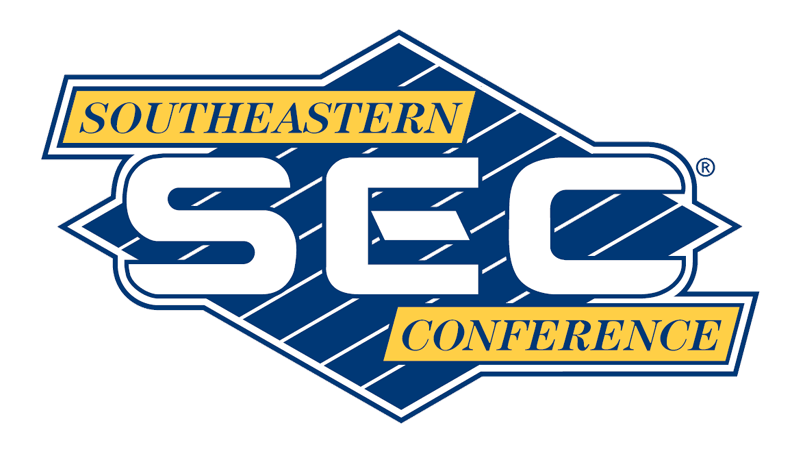 We're just a couple of bloggers, new bloggers at that, so our credibility is minimal. In order to get some real "stuff" on here, we've reached out to some esteemed beat writers who actually know what they're talking about. Writers whose name carries significant weight in the circle they work in.

With league play upon us, it's as great time to get the word from college basketball writers across the country and find out their take for what's ahead.

Since 1981, Jerry Tipton of the Lexington Herald has been on the beat for Kentucky and the SEC. He previews the upcoming league schedule, and brings up an ex-Wildcat player fond of the prospects of passing gas in Hong Kong.

What are your general thoughts on the upcoming SEC season? The league appears to be down this season. As I type, the league teams have a 1-4 record against ranked teams and an 8-12 record against teams from the other five so-called power conferences. Tennessee is a huge favorite to win the SEC for a second straight season. In a media pre-season poll, I voted for Kentucky to win the league. I may live to regret that vote, but I think Kentucky will out-steady Tennessee.

How many NCAA tournament bids do you see this league receiving? At least five bids. Maybe six or seven. Tennessee, Kentucky, LSU and Florida seem almost locks to get bids at this point. I’d look to South Carolina, Vanderbilt and perhaps Ole Miss and Auburn as other possibilities.

What will we say about this season when it's all said and done? It will be a transition year from the seasons when Florida won national championships to 2009-10 when teams like Kentucky and Florida will join, say, Tennessee as serious players on the national scene. As I type, Tennessee is the only ranked SEC team and the Vols are not in the top 15.

How long or short is Billy Gillispie's leash in Lexington? What is the tone from the fans? Are Wildcat fans understanding right now, or is it a "just win baby" approach? Billy Gillispie is in a transition period when he’s trying to return Kentucky to elite status. Fans are relatively patient. Gillispie won a lot of good will last season when Kentucky had a 6-7 record in the pre-conference portion of the schedule, then went 12-4 in the SEC. With many recruits on the way, fans anticipate better things ahead.

There’s still a "just win baby" atmosphere as evidenced by a famous caller to a radio show [in 1998] who said, "Although the team’s record is 22-3, I haven’t given up yet." But fans see that the talent level does not constitute overwhelming superiority (which is the standard).

What teams do you see overachieving this season and what, if any, unheralded players could make a splash in league play? I like Ole Miss and Auburn because they have experienced and talented guards. I’ve backed off Ole Miss a bit because injuries have sidelined more than one of its guards. I also like South Carolina because of Devan Downey, who isn’t unheralded but maybe under-appreciated because his team hasn’t done much.

Best rivalry going in the conference right now? It’s been Kentucky and Florida, which has been the CBS final weekend matchup for several years. Tennessee-Vanderbilt has been spicy since Bruce Pearl became Tennessee coach and revived the Ray Mears practice of wearing a bright orange sports coat in games against Kentucky and Vanderbilt.

Kentucky and Tennessee, which has been a natural rivalry dating back to the 1960s (with dormant periods in that time), has the potential to be an excellent rivalry going forward.

Through your travels on the beat, which campus is your favorite to visit? I always enjoy going to Florida, in part because of the promise of warm weather in January or February. The students are fun, not abusive but needling in a fun way (for the most part). Also the O’Connell Center has an old gym atmosphere with the fans close to the court. And, not to forget, the games usually feature two good teams.

The all-time best was Barnhill Arena at Arkansas. Fans close to the court. Enthusiasm not seen at any other SEC arena. Quirky angles for seats in stands. Alas, Arkansas moved into the new arena in 1994, so I only saw Kentucky play in Barnhill Arena once.

During your career, what is the best team you have seen play live? The team that immediately comes to mind is Duke, 1991-92. That’s the team that beat Kentucky in the NCAA East Region final on the famous Christian Laettner shot.

Kentucky’s best team was probably 1995-96, which lost only twice en route to the national championship. The 1983-84 team, which advanced to the Final Four, was also one of Kentucky’s best in my time.

Best SEC opponent in my time has to be the Florida national championship teams of 2005-06 and 2006-07. They were the best in terms of consistently excellent play.

We love revering the former college basketball player who couldn't quite make it at the next level. Is there a player you absolutely loved watching at some point in your career, but now he's a complete afterthought to the common fan?Two players come to mind. Ed Davender was a Kentucky guard in the mid-1980s who made an impact as a freshman and was a solid contributor throughout his career. He finished with more than 1000 points and was the team’s best perimeter defender, yet he was never a fan favorite.

The other player is Richard Madison simply because he was a joy to interview. He almost always had a smile on his face and was a good-time Charlie no matter the circumstances (which maybe did not endear him to his coaches).

True story: As the team bused into Hong Kong on a tour of the Far East, the guide pointed out that 100,000 people lived in a certain apartment building. To which Richard said, "I bet you could fart and 10,000 people would smell it."