Assigned Reading: More than a game is on the line

Share All sharing options for: Assigned Reading: More than a game is on the line 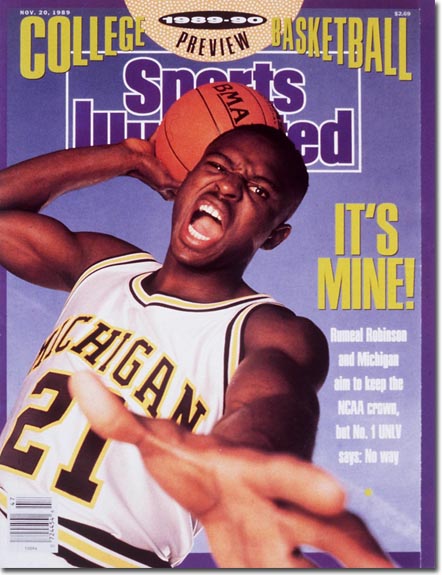 Today's Boston Globe provides an eye-opening piece on former Michigan star Rumeal Robinson. You remember he led Michigan to the 1989 NCAA Championship along with Glen Rice and Loy Vaught, but now he's no more than an ungrateful step-son. Helen Ford adopted (rescued) Robinson from Jamaica and raised him in a Cambridge neighborhood that now bears his name... a neighborhood just five blocks from where I type this post. He starred at Cambridge Rindge & Latin under Mike Jarvis, a freakishly similar story to Patrick Ewing. But after years of manipulation and being pushed around, Ford alleges that she was forced to sell her home to one of Robinson's friends (likely to be flipped for a profit), and is accusing her step-son of fraud as she struggles to pay rent in a nearby apartment. Last month Robinson, now 42-years-old and living in Miami, was arrested and shortly released on $50,000 bond after pleading innocent to charges.

It's an interesting read because once you understand the timeline, it seems like a story written a few years too late.  There's no word on next steps from Ford, but it's clear she's suffering and wants the world to know that Rumeal Robinson is heartless and has had a crippling effect on her own life.