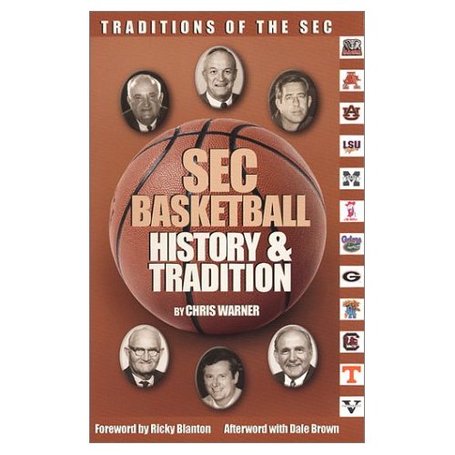 Kentucky and Tennessee aside, it could be another sad year for the SEC.  A season removed from going just 1-3 in the tournament (LSU was the lone team to advance to the second round), the sort of resurgence we expected ain't really materializing here in the early going.

Not only has Mississippi State laid an egg, at home, to Rider, we witnessed a dud debut from Anthony Grant and his Crimson Tide, and Auburn looked sadly disinterested against Missouri State last night, resulting in an 11-point loss. That alone would be cause for concern, but tonight just to confirm what we all had been thinking Arkansas continues to unravel at the seams with suspensions and a 30-point loss to Louisville, along with Georgia, who loses to Wofford. Sure, they may return five starters and put a scare into Pitt last week, but its still sound-a-dog-makes Wofford.

In our conference primer, we bulleted five key non-conference games against top-caliber teams. At this point, we would just like to see South Carolina hold court against Richmond, or Vandy lay a beatdown on Depaul to ensure that this conference has some semblance of pride that extends beyond the gridiron.