Tyler Zeller will try to be a warrior

Share All sharing options for: Tyler Zeller will try to be a warrior 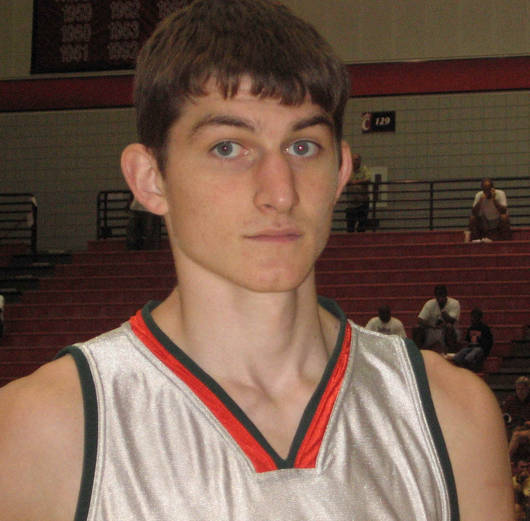 Not sure how, or why, but UNC frosh Tyler Zeller will reportedly give it a go this week, after we wrote off his first season in Chapel Hill.

Zeller, you remember, is awkward looking, underweight and overrated broke his wrist early in the season against Kentucky, and we were under the impression he would sit out the year and supplant Tyler Hansbrough as the anchor for the Tar Heels frontcourt starting next year. But now we're hearing he will return Wednesday against NC State, albeit in a limited role. A spokesman for UNC says it's "99 percent" that Zeller will play tomorrow night.

Considering the Tar Heels are without reserves Marcus Ginyard and Will Graves for the rest of the season it's certainly a nice addition for the team, but can he really have an impact?  The Tar Heels are back in a good groove right now.  Sitting atop the ACC Roy Williams now has a reliable rotation, as Danny Green, Deon Thompson, and Ed Davis all average 20+ minutes a game.   These guys rarely foul out so it will be interesting to see how Williams enters Zeller into the fray; whether it be to create match-up problems, or simply to get a young player's feet wet for next year.