Share All sharing options for: Gerald Henderson for ACC POY!? 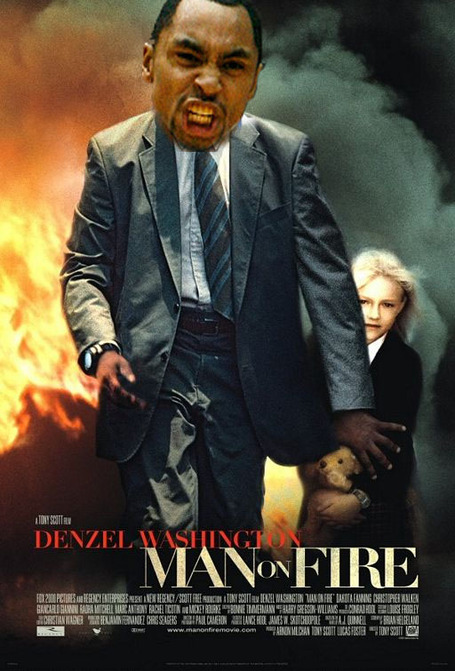 Gerald Henderson is currently in a middle of a damn good Denzel Washington impression.  With 21 points today in a win over bubble trouble Virginia Tech, the Blue Devils very own Kobe set the tone in the first half (where he got 19) with a bevy of created shots on his own.  Finally, a true playmaker with swagger Coach K can let run free.

Check out how Henderson has responded since ACC play this season, as his PPG has been on the up and up for the last five weeks. 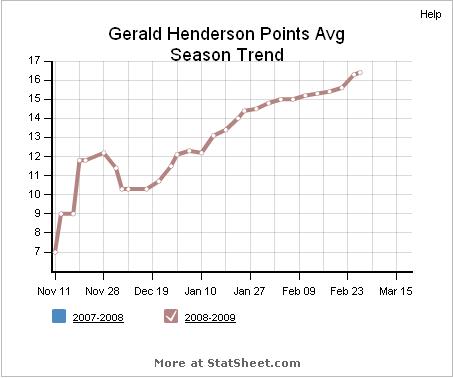