Share All sharing options for: Taking Lazy Sunday to heart 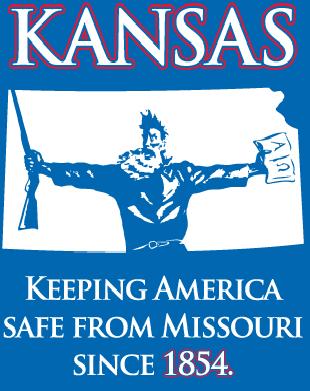 Two of the more intriguing games of the day turned out to be less interesting than babysitting Grandma's cats.  Jim Boeheim invited the sliding Cincinnati Bearcats to upstate New York to serve as dummy defenders.  The Orange ran all over the 'Nati, ultimately concluding in a 87-63 victory.  All five starters logged in double digits.

We anticipated the Border Battle between Missouri and Kansas to be just as much of a knockdown, drag-out fight as their previous date on February 9th, but Mizzou was miserable.  The Tigers were shown the door early after Kansas went on a 14-0 run four minutes into the game.  The vengeance only got worse as Kansas stomped Mizzou, 90-65.  Missouri guard Zaire Taylor now thinks a little bit differently about playing in Phog Allen Fieldhouse.