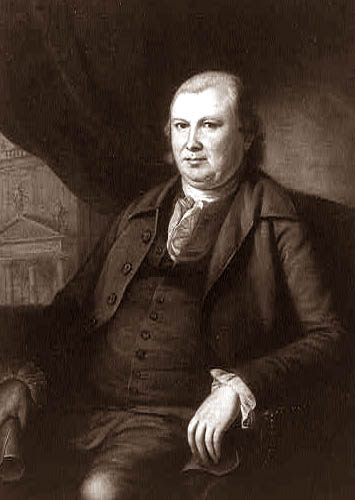 If the British-born, American merchant who was dubbed the "Financier of the Revolution" were around, he probably wouldn't give a crap about college basketball. But Robert Morris would be happy to know about the fight shown by the school named after him, and that their diligence throughout the season was rewarded by getting a ticket to the Big Dance.

It's the Colonials first trip since 1992, and they will represent the Northeast Conference after winning a thriller on their home court against Mount St. Mary's.  Dallas Green is the BMOC after he picked up a loose ball with 2.5 seconds to play, and connecting on an eight foot jumper that sealed it.

More on the Pittsburgh-area university after the jump.

Projected seed: 15; nothing on the resume to suggest they can beat a good team.