Share All sharing options for: SEC: Trying to find that guiding light 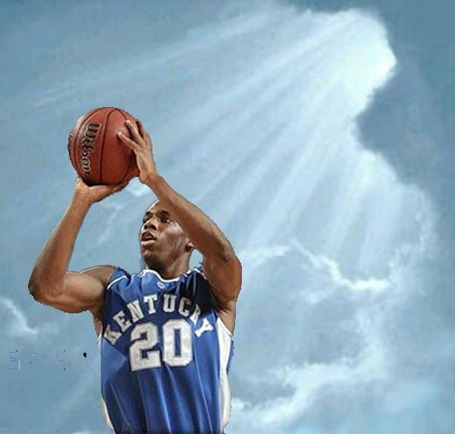 The SEC held two afternoon games of little significance...for now.  Two teams with decent records are scrapping to put together some late season heroics in an attempt to raise the props given to their lackluster conference.