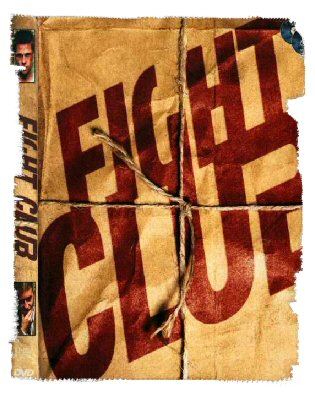 I went to a fight and a basketball game broke out.

The Backyard Brawl extended from the gridiron to the hardwood on Thursday night.  West Virginia came in riding the momentum off of the shellacking they laid on Notre Dame and Pittsburgh shuffled in without anything to really play for.  It showed on both ends.

Pitt have finally fallen out of the Zen spell under Jamie Dixon, because they must have listened to the Andy Katz's of the world.  For the past week everyone has been touting the Panthers, "regardless of what they do in the Big East Tournament, this team is a #1 seed."  Not so fast.  Morgantown rise up.  The seventh seeded Mountaineers shook the building in the second half as they were able to keep Dejuan Blair on the bench with foul trouble while running out to a 74-60 win.  Devin Ebanks led the Mounties with 20 points and 7 boards.  Next up for the Mountain men awaits...

A 12 round heavyweight fight unfolded in MSG and no one fighter could deliver the knockout blow.  Not even a controversial "money ball" by 'Cuse's wanna-be thug, would be enough to end this contest in regulation.

OVERTIME...It wasn't over when you heard Jim Calhoun yell, "No! No! No! YES!!!," during Stanley Robinson's three that put UCONN up 80-76 with 1:23 left in OT.  The Orange were able to slither back into this one on a "right back at you" triple from Andy Rautins.

On to double overtime we go!  With a tie ball game, a desperation attempt from half court clanked off the back rim and carried us onto triple overtime.

Triple OT wasn't even enough to cage these two teams.  Andy Rautins' NBA three-ball with eleven seconds left tied it up at 97.  A scrum of a possession later and we got qu...quua...quaaaaad...quadruple overtime.

Extending into the wee hours of the morning, quadruple overtime was scoffed at when Paul Harris was blocked twice in the last five seconds.

Jonny Flynn's headband couldn't even make it to the fifth overtime.  A headband-less Flynn, knocked down four free throws in the final minute to force a sixth overtime.  We now know the refs are regretting taking away Devo's clutch three at the end of regulation (above video).

Finally in a sixth overtime, the Orange were able to jump out to a 118-110 lead.  As they hit their free throws down the stretch, 'Cuse comes out as the victor by way of points, 127-117.  Jonny Flynn played 67 minutes and had 34 points, 11 assists and most importantly, went 16-16 at the line.  Reserve a 4 hour spot for an ESPN Instant Classic, as this epic brawl ended up being the third longest game in NCAA history.