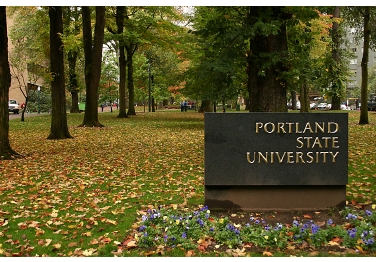 The Big Sky champs are dancing for the second year in a row, and it's their second ever tournament berth.  Winners of their last six, the Vikings are heating up at the right time.  Granted they barely shot 50 percent from the free-throw line, but eeked out a win over Montana State by a late dunk with just under four seconds remaining.

Portland State is the first Big Sky repeat representatives since Montana in 2005-2006.

More on this pipe dream squad after the jump.

Projected seed: 15; expect them to be reliant on the three ball.