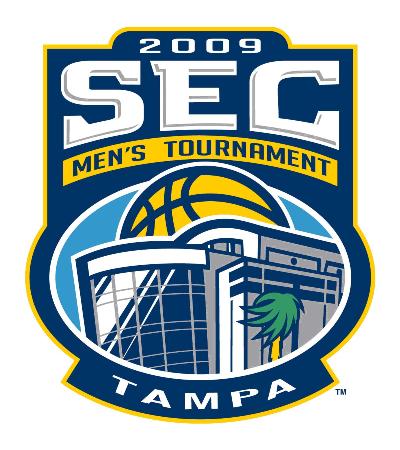 A triffling SEC conference showcased their four best teams on Saturday in the semifinals of the conference tournament.  All four teams will most likely be dancing tomorrow as the curtain is lifted on the field of 65, but assurance was gained by two of the teams.