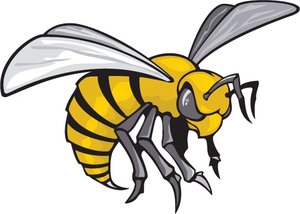 Your winners of the SWAC, Alabama State won the regular season and held firm in the conference tournament by defeating Jackson State in the finals.  The Hornets expectations may not be too high, as their coach is thinking Dayton is in their immediate future.  ASU has been to the tourney twice this decade, losing in the first round in 2001 and 2004 to Michigan State and Duke.

But really, the most important componet to this squad is their Chief.. as in Chief Kickingstallionisms. He's a 7'1" beast who is part Navajo, part Norwegian and wins the best name in college basketball in a landslide.

More after the jump

Projected seed: Play in game.  Maybe a 16 seed, but who's keeping track eh?