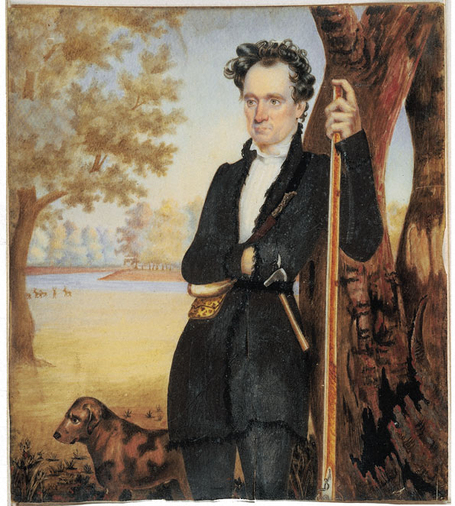 The Southland has been settled.  Nacogdoches is going nuts for their Lumberjacks from Stephen F. Austin University.  SFA sealed their first NCAA bid in the history of their program with a 68-57 victory over Texas-San Antonio.  SFA got 20 points from Matt Kingsley and as a team the Lumberjacks knocked down 54 percent of their shots.

We'll see where the #1 team from the Southland is headed after the jump.

Projection:  SFA has won 8 straight but will most likely hit a wall when they face a 3 seed as a 14 seed.