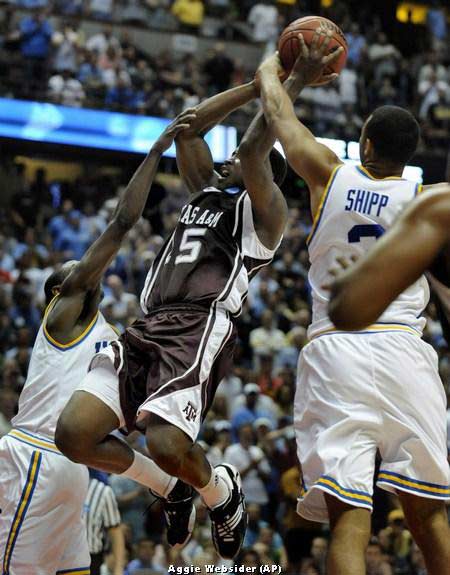 Projected performance: Out in the first round.  BYU will dictate the tempo.