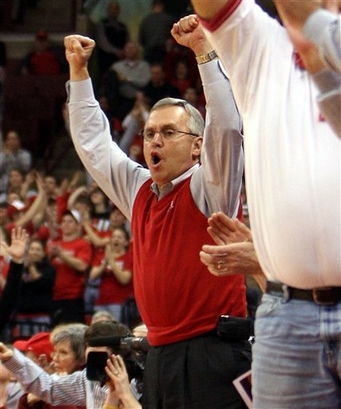 Projected Performance:  We think they might have gotten a cake draw with the Siena Saints in the first round, but drawing the 8 seed is the kiss of death as they will go up against Louisville in the second round.