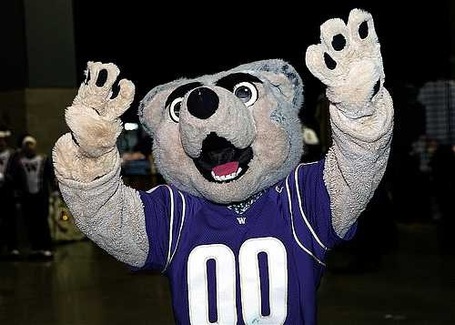 Projected performance: One and done.  They have the personnel, but a second round match-up with Purdue is a tough draw.