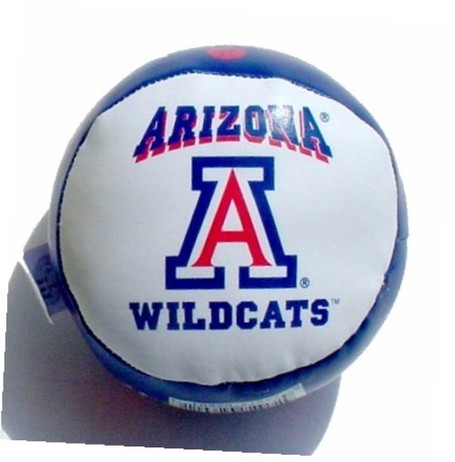 Projected Performance:  Arizona doesn't get a bad draw with the Utah Utes in the first round and any other year we would think that the seeding scenario would be reveresed.  We all know that the 12 over the 5 upset happens every year and this one looks like it might be one of the safer upset picks.