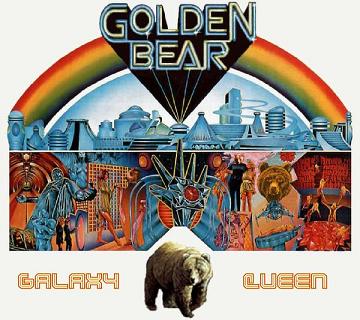 Projected performance:  One and done.  I like their depth over Maryland's, but that should be a great first round game in Kansas City.