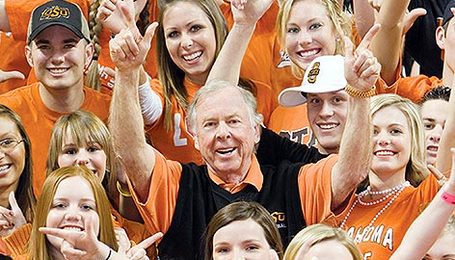 Projected performance:  Tough to call as Tennessee is a complete enigma.  I like how they have been playing as of late though and see OSU advancing past the first round once again.