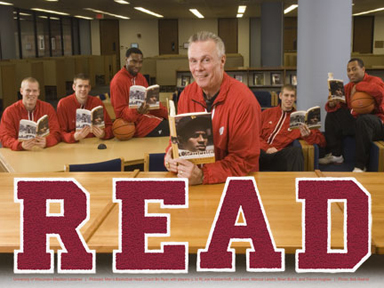 Projected performance:  Nobody has seemed to be able to do it, but the Badgers might be able to limit Toney Douglas' production.  Expect a closer game than expected, but just a moral victory here.