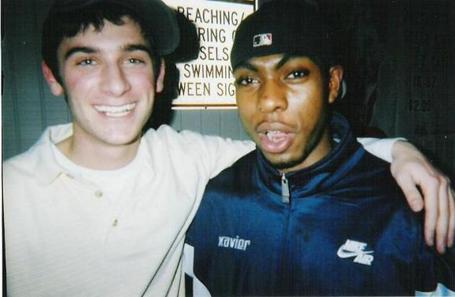 Projected performance: One and done. Portland State is the least threatening #13 seed in the tournament.  But they could struggle to get any further.