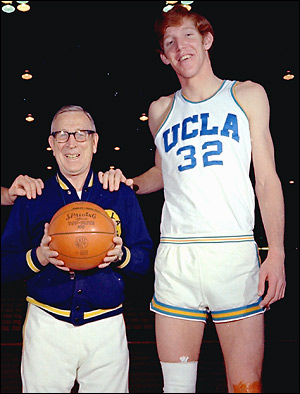 Location: The Melting Pot of America

Projected performance: Sweet 16.  It's easy to take VCU and Eric Maynor, but when you're going up against a point guard who can play defense and has been to the last three Final Fours, that task is tougher to pull off.