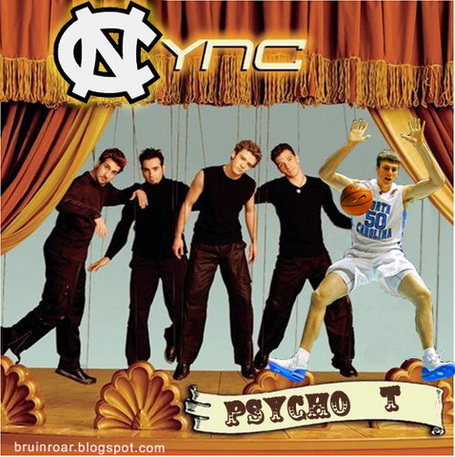 Projected Performance: If you want to be boring pick UNC to win the National Championship.  If you are smart you will at least put them in the Final Four.