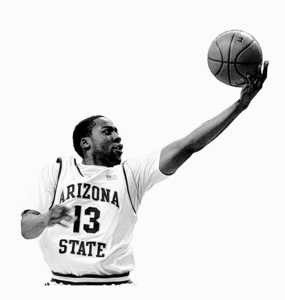 Projected performance: One and done.  A second round match-up against Syracuse; Jonny Flynn will create havoc for the Devils backcourt.