Marquette reportedly to get Dominic James back

Share All sharing options for: Marquette reportedly to get Dominic James back 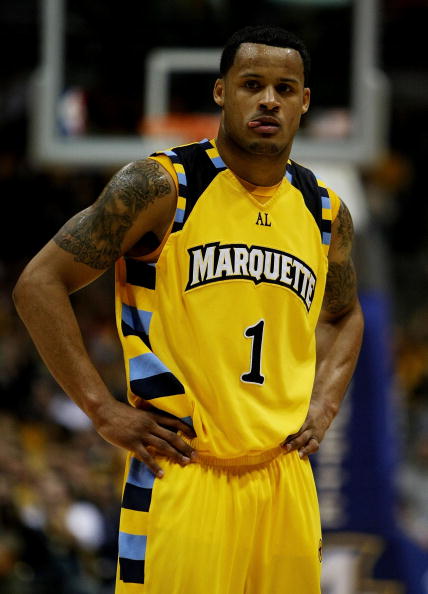 A crazy turn of events.  Marquette, all but written off a few weeks ago after losing their last four Big East regular season games, will reportedly get point guard Dominic James back for today's second round matchup against Missouri.

James hasn't played since February 25 after breaking his foot against UCONN. Broken feet are usually long-term injuries, but the Marquette medical staff apparently is filled with wiz kids who can mend broken feet quicker than normal.

Surely James' minutes will be limited, but if he can somehow be effective this could serve as the ultimate bracket buster -- and story of the 2009 NCAA Tournament.