Memphis and Missouri: First to 100

Share All sharing options for: Memphis and Missouri: First to 100 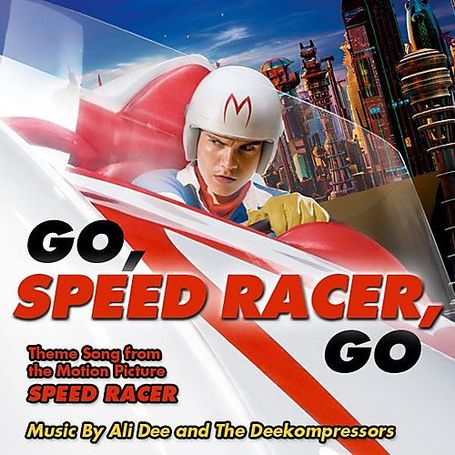 Memphis and Missouri are teams that play fast and furious.  Missouri's style is the self proclaimed "fastest 40 minutes in basketball," but the Memphis Tigers just hung 89 on the Terps.  When the gun sounds at the beginning of the game it will be the team that can control the tempo that should emerge as the victor.  Look for the adjustment in coaching style to be a tell-all sign.

If you can get past looking at the Shane Battier-esque ripples on JT Tiller's noggin, you will notice identical make ups of athletic swingmen.  Both teams boast a bevy of 6'7"ish slasher/defender combos that will cancel each other out.

On the defensive side of the ball, Mizzou will press early and often, but the Memphis Tigers wrote the book on defensive effectivness.  Memphis is third in the nation in points allowed and first when it comes to defensive field goal percentage.  The product of the parts will be the story of this game and a back and forth battle will ensue.