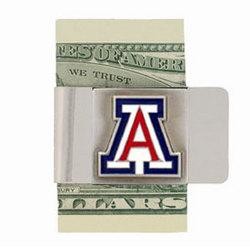 Lute Olson had it on lock down.  He had a recruiting niche that seemed fool proof and has proven to work.  The Cactus Classic is an invite only tournament for prospective recruits that Arizona has put on for three years running.  This dog and pony show has been run by Jim Storey with more than just Lute Olson's blessing.  Lute has done his part by putting his plea in for some monetary contributions from prestigious donors with an Arizona letterhead, violation of NCAA Bylaw 32.5.1.  It can't completely be called a wash, six players on the current roster were former Cacti participants.

A formal investigation will ensue, but where is Lute Olsen now?  Most likely sipping Mai Tai's in Cabo after announcing his retirement prior to the current season.  Olson leaves behind an insecure future for the program of Arizona, probably losing a few scholarships.  All is not fair in love and recruiting.