The Last Impressions mean the most

Share All sharing options for: The Last Impressions mean the most 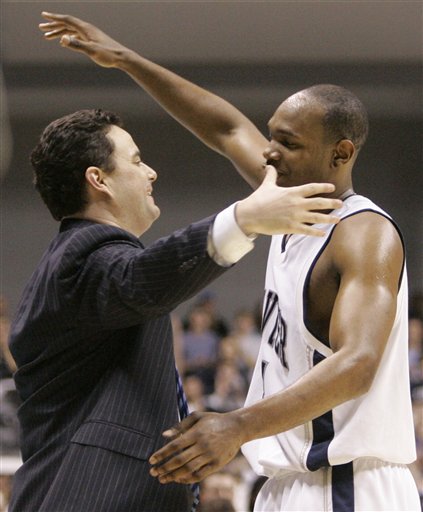 When questions remain, questionable still can't find the answer.   When the verdict is not out on the strength and validity of your conference, so when you step on the court against a virtual lock, you better get that W.  A lasting impression is always upon the Selection Committee's conscience and on Wednesday night a few teams were given the opportunity to wine and dine those powers that be.