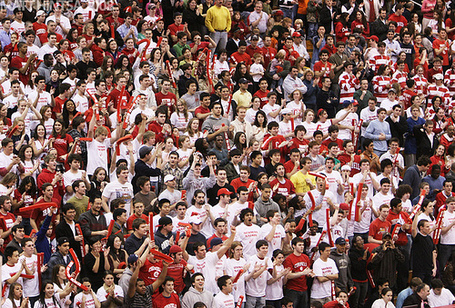 Enter the Cornell Big Red, winners of this elitist Northeast athletic conference for the second consecutive season.  The Big Red became the first team to officially punch their ticket to the big dance. Congrats boys.

A quick breakdown after the jump, something we'll do for all the one-bid league winners so you can get acquainted.

What you should know:

Projected Seed: 13; but a dangerous team as they return the same nucleus from last season.