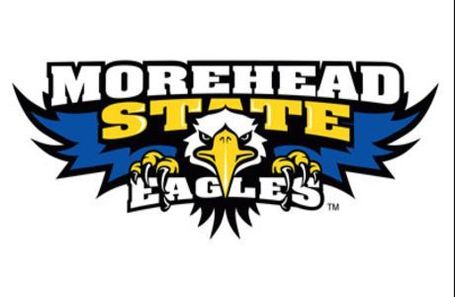 You've got to love the teams that respond in the clutch and on Saturday night Morehead State really earned their ticket to the Big Dance.  In a double OT thriller, the Eagles were able to hit multiple big shots to win the Ohio Valley Conference over Austin Peay 67-65.  The biggest coming from freshman Steve Petersen and his only bucket of the game with 1.4 seconds left in the second OT.

Morehead is now bringing their intimidating record of 19-15 to which ever gym slaughter house they are summoned to.

A quick rundown on them after the jump.

Projection: Waking up in Dayton on Tuesday morning and thinking about how you almost got the real deal.  Play in game.