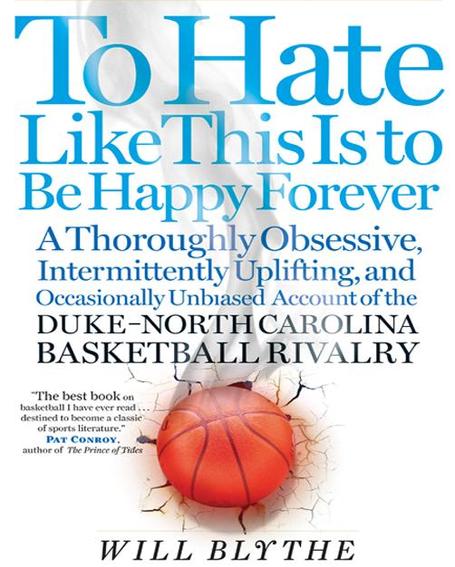 Round II of the 2009 version of the greatest rivalry in college basketball – and we saw pretty much a redux of the first Duke – UNC game from last month.

In short, Duke matched UNC’s offensive output by connecting from behind the arc for the first 20 minutes, then showed they just aren’t as athletic (or talented) do keep it up for an entire game. The Tar Heels win, Michael Jordan got to see it, and Tyler Hansbrough capped off 4 years as a Dookie killer with a win on Senior Day.

With this victory, have we come full circle.  Back in October, many of the talking heads did everything but attempt to cancel the season and just hand over the title to Roy Williams.  But once the games were actually played, we discovered it wasn’t going to be a cake walk for the baby blue boys.  An 0-2 start in ACC play, and a Ty Lawson game winning floater over FSU to boot – invincible the Tar Heels were not..  But here we are, on the eve of Championship Week, and UNC will probably be the #1 ranked team in the country and favorites to win it all.

For Duke, they can still claim a #2 seed but probably aren’t worthy.  Take off the name on the front of their jersey and you wouldn’t be scared of them.  Personally, it will probably boil down to how dominant Gerald Henderson decides to be.  He’s a true game changer, unlike Kyle Singler who has to make the game come to him.  They’re weak inside and thin with ball-handlers.  It could be another early out this season for a so-called prestigious program who hasn’t even sniffed a regional final since 2004.