Arizona is going to be really bad next season

Share All sharing options for: Arizona is going to be really bad next season 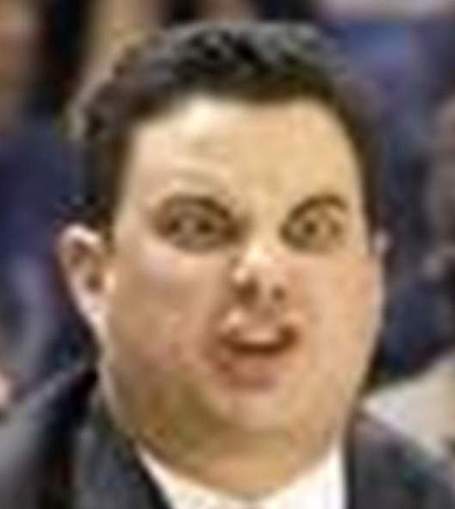 For what it's worth, Sean Miller has a crap load of rebuilding to take care of out in Tuscon. In the past two days Chase Budinger and Jordan Hill declared for the NBA Draft -- leaving no chance of return by hiring agents-- the school's only commit from the Class of 2009 is a 6'7" JuCo transfer who isn't even talented enough to have a picture run on any of the major recruiting websites, and after point guard Nic Wise they're highest returning scorer is Jamelle Horne, averaging a not-so-robust 6.7 per game.

Whew, that was a long sentence.

Anyway, you hear things like "excellent recruiter," and "players coach" about Miller.  Well, getting Arizona back to where it was with Lute Olsen is certainly going to take some serious talent scouring and mentoring of young men. 'Zona fans better hope Miller understands what he signed up for.