Karen Sypher indicted, proving to truly be scathing and evil

Share All sharing options for: Karen Sypher indicted, proving to truly be scathing and evil 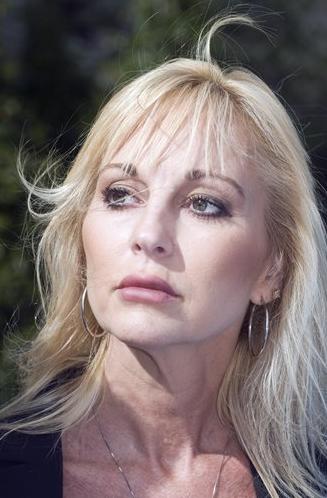 After the story broke about a month ago -- when Rick Pitino leaked to the Louisville Courier-Journal during an interview that this Karen Sypher character was trying to rob him of his belongings and soul -- we have finally gotten to the part of the story where Sypher gets indicted.

Back in 2003 Sypher got a little too cozy, we're guessing, with her former husband's colleague (Tim Sypher used to be the Cardinal's equipment manager) and did her best to get Pitino to pay off her house, children's college bills, and a healthy allowance of $3000 a month.  Frankly, we're surprised that it took this long for a Pitino extortion to materialize, but glad it's playing out the way it is.

It should be clear to anyone that if you're not from the old-country, it's not wise to mess with tough-minded Italians. We don't let deranged women tarnish our image, take our money, or instigate a love affair in the hopes of it yielding high returns.

Sypher will be arriagned tomorrow.