Share All sharing options for: Derrick Rose allegedly had to cheat to get into the University of Memphis 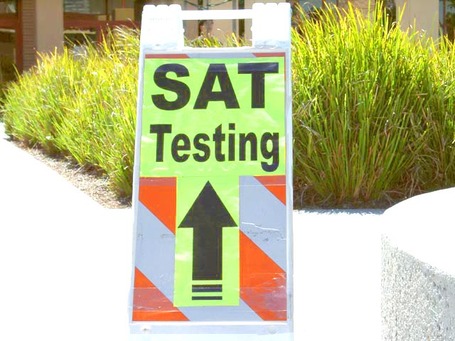 So I had a nice back-and-forth with a reader today.  He was likely just a passer-by but I will maintain in my head that he was a regular to SFBE.

Nonetheless he alerted me that Memphis really isn't going to be penalized here long-term and that, at worst, they vacate their 38 win season and move on.

He's right, but Memphis does have to deflect claims that the athletic department was aware that someone took the SAT for Rose. So that along with the allegations that Memphis provided a member of Rose's crew (likely his brother) with $2,260 for travel expenses is the focus here.  An internal investigation is on-going and will be presented to the NCAA on June 6.

There's also new developments from the Chi this afternoon, as the Chicago Sun-Times has spoken to unnamed sources that Simeon High School had some grades temporarily changed while Rose was a senior.

Lost in all of this however, is WHY THE HELL ANYONE WOULD HAVE TO CHEAT THE ACADEMIC SYSTEM TO GET INTO THE UNIVERSITY OF MEMPHIS???? Were Rose's grades really that remarkably awful? The thought that he had to cut-corners just to be being academically eligble for the school he attended bothers me.