Things we missed from the first week of the season

Share All sharing options for: Things we missed from the first week of the season

Since Friday was a full slate of games, and we're just checking in now, we missed a lot.

Or did we? In a night where many BCS-conference teams were put on upset alert, the big boys were able to handle themselves with dignity and avoid any early season blunder. 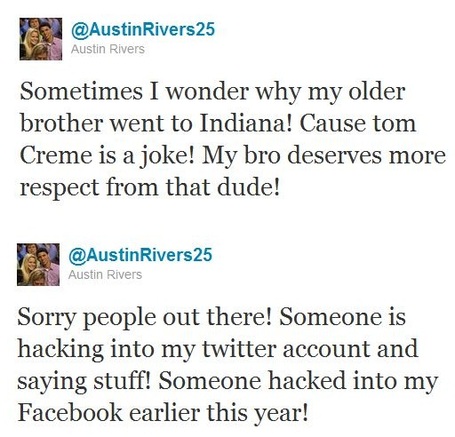