Share All sharing options for: Assigned Reading: Brand of Brothers 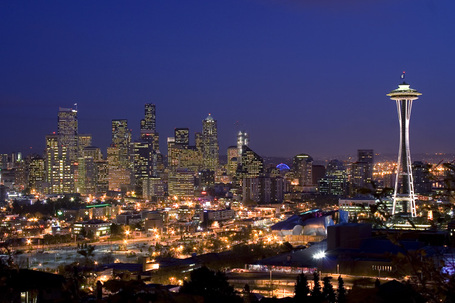 The Sonics are defunct, and UDub's Huskies are underachieving. But the city of Seattle is still rife with basketball talent. Sports Illustrated Kelli Anderson sheds light on a market college coaches and NBA scouts are going ga-ga over because of the number of prospects available in each graduating class.

The Emerald City is also proud basketball players were born and raised, with many eager to join the roundball fraternity by getting  tatted up with the "206". Anderson sheds light on the 15th most populous city in the country, which has the 13 players currently in the NBA (5th among all metro areas) and many more spread throughout the country at top DI schools.