Villagnome gets a laugh, but not the last one

Share All sharing options for: Villagnome gets a laugh, but not the last one 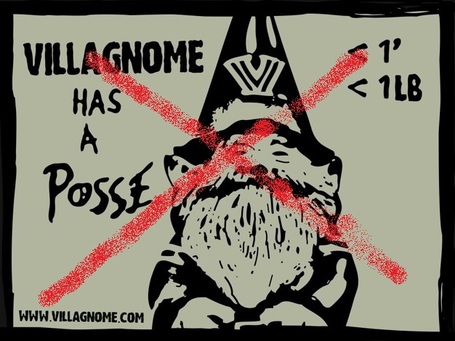 So last week "Andy Rautins' Hair" began following myself and many other college basketball bloggers on twitter. The tweets came in the first-person, directly from the Syracuse guard's dome. Funny! I thought. Even going so far as to DM whoever was behind this and tell him or her that their gimmick might have legs, and also mention it as part of Friday's Power 16.

But then yesterday, as tip-off for the highly anticipated game against Villanova approached, the tone of Rautins' Hair tweets shifted, in the form of pokes at Boeheim's bald dome, and suggestions that this person was in fact a fan of the Wildcats. Then I came across this article, and realized I had been played for a fool...

The Villagnome is responsible for both Andy's website and also @AndyRautinsHair, which now features a steady stream of pro-Villanova blah blah blah you get the point; you've been duped, 'Cuse. The Twitter account, the website, it was never a Syracuse affair. It's just a good old-fashioned sports prank (my favorite of all-time being the Harvard/Yale football game of 2004).

Well played, dude. You corralled a number of 'Cuse fans in, then switched it up by showing your true allegiance. A nice trick, but because of last night's squashing,  you're the fool today.