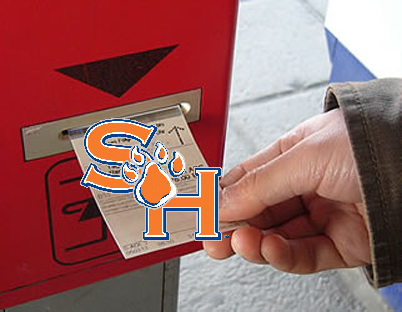 With a convincing 16-point win over Stephen F. Austin, Sam Houston State advanced to just their second NCAA tournament ever. The Bearkats don't have any non-conference wins to show for, however a 102-92 loss to Kentucky in their third game of the season shows that they can shoot it out with anybody.

You fellow history buffs out there know Sam Houston as the 6'6'' 'Tall Texan" and founding father of the 'country' of Texas. Well, the college affectionally named after the great 19th century politicion plays home to another 6'6'' somebody: Gilberto Clavell. For those of you watching on TV, Clavell can be distinguished by his athletic goggles that make him look like David Ortiz during a playoff celebration. The junior Clavell is joined by seniors Corey Allmond and Ashton Mitchell to form a potent offensive trio. Unselfishness is the best word to describe this Bearkat (no typo, bro) bunch- they average over 20 assists per game.

For some schools in the Lonestar state (Texas, Texas A&M, Baylor), stars come, the stars go, and the coach reloads with more stars. For Sam Houston State, a team led by two seniors and a junior, this is their defining moment and a chance to put a small Southland Conference school 'on the map'.

Get more Sam Houston State Bearkats news than you could ever imagine on StatSheet.com.