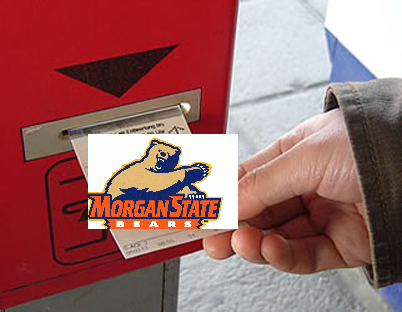 1. You could really put a team named 'Morgan State' anywhere in the US and it would never make any logical sense, but this school is located in Baltimore, MD

2. They are just another tournament team whose nickname has something to do with a bear (Baylor, California, Cornell, Montana, Oakland, Sam Houston State) are the others.
3. The 10th leading scorer in the nation, Reggie Holmes, is arguably Morgan State's 2nd-best pro prospect.

The Bears plowed through the conference almost untouched this year thanks to an offense that averages 77 points per contest, and rebounding ability that rivals some of the nation's top teams. But remember fans, it's still the MEAC.

For more knowledge on the Morgan State Bears, head over to StatSheet.com.