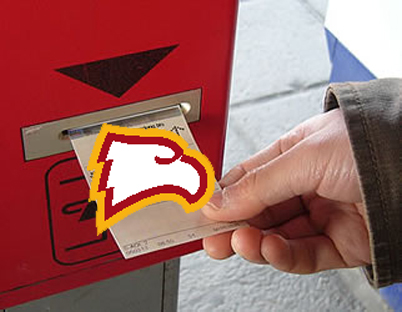 Last year we gave you 100 plus words on each and every team in the field. It hurt our brains and burnt us out. Needless to say, we won't be barking up that tree this year, but we gotta give the little guy some love as Championship Week tips off. Expect a crash-course on each of the one-bid conference winners. Yes, that may also include the Pac-10.

At 12-6 in the conference, and just one player averaging double figures this season, the Winthrop Eagles were far from a Big South favorite as a tournament three seed. In fact, the venerable Ken Pomeroy gave this team just a 6.6 percent chance to win the Big South tournament. But the mojo is still flowing in Rock Hill, South Carolina, as the Eagles kept their brand name prominent, clinching their eighth tournament bid since 1998 with a victory last night over top-seeded Coastal Carolina.

You may know the name, but this is a team unlkely to put a scare into whatever heavyweight they're matched up against in the first round. Way back during the non-conference season, the Eagles took each of their four games against BCS teams on the chin, losing by an average margin of 20 points.  Statistically they have little to show that would justify their tournament berth, finishing dead last in the conference in assists and nearly every relevant shooting statistic.

Educate yourself further on the Winthrop Eagles at StatSheet.com.