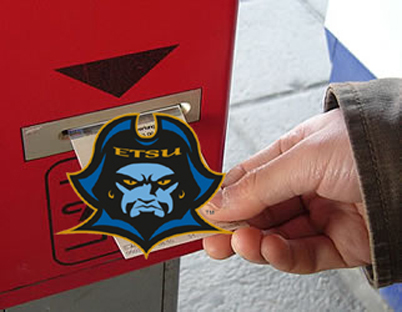 Much like the Winthrop Eagles, the Buccaneers recent tournament experience seemed to trump their actual win-loss record and helped earn them their fourth NCAA tournament bid since 2003. After losing four starters from last season's Atlantic Sun winning team, a lot of the credit here should go to head coach Murry Bartow for getting his team to form.

With exactly half of their games coming against teams with a +200 RPI, there's no doubt the Buccaneers will be overwhelmed by whomever they're paired with in the tournament. They're small, with player listed over 6'8". And at 69 possessions per 40 minutes, they aren't quite moving the ball from end-to-end at lightning speed. If they leave any sort of mark in this year's field of 65, it will be because they're stroking it with ease from deep.

Learn more about the East Tennessee State Buccaneers at StatSheet.com