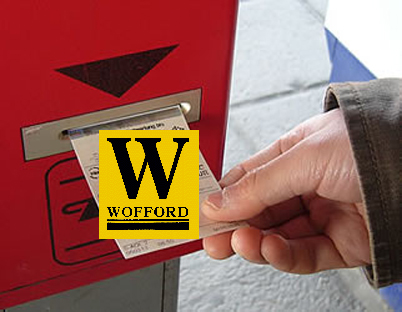 On December 12, Wofford beat South Carolina 68-61. On January 26, South Carolina beat Kentucky 68-64. Logically one would then assume that since Wofford > South Carolina and South Carolina > Kentucky, then Wofford > Kentucky. Okay maybe not, but SOCON Coach of the Year Mike Young has guided his pack of Terriers to quite a season. With wins in 22 of the last 24 games, and 13 straight to close out the year, this team is hotter than Buster Poindexter. Coach Young has 10 players averaging 11 minutes per-game so depth will not be an issue. Neither will big game experience.

Wofford will hope to mirror the 2008 SOCON winners, Davidson, and not that team who played UConn last season.

Learn more fun things about the Wofford Terriers at StatSheet.com.