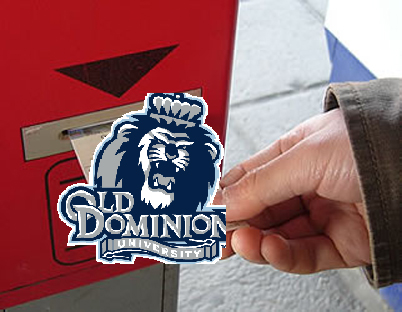 Dubbed a bubble team by the ultimate optimist, the Monarchs put to bed any discussion that they weren't worthy of a tournament bid by winning the CAA last night, which by the way was a fantastic conference tournament from end to end.

Undefeated at home, ODU was excatly average away from the Blaine Center (8-8) and came up short on the road against Northern Iowa to lead-off last month's BracketBuster Weekend. So just why were some wrapped up in the idea this team was at-large worthy? One of those roadie wins came against Georgetown at the McDonough Arena, the on-campus venue for the Hoyas that hosts only one regular season game a season. The Monarchs held G-Town to 57 points and forced them to cough up the ball 18 times in a slow-paced game of basketball.

This team will do that though, as their philosophy mimics the next generation of moneyball, which emphasizes  defense and points prevention rather then a high-octane offense. Their fifth in the country in points allowed, and rely heavily on the versatile and foreign-born stud Gerald Lee, their only double-digit scorer,  to fill the stat sheet.

Do your own research on the Old Dominion Monarchs at StatSheet.com.