Top 10 Ways To Pass The Offseason Until Tip Off

Share All sharing options for: Top 10 Ways To Pass The Offseason Until Tip Off 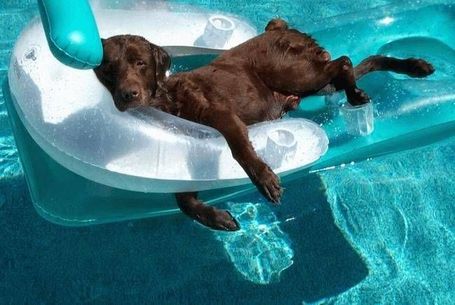 This post is sponsored by EA Sports NCAA Football 2011.

As I type, Spaniards in Madrid, Barcelona and across the world are going bonkers over the country’s first World Cup title. Just three days ago, the "Summer of LeBron" came to a boisterous crescendo, as one of the most anticipated NBA free agency periods all but ended with a new title favorite.

In short, the dog days of summer are here. Yeah, the MLB All-Star game is just a few days away, and drama is sure to ensue next weekend at the British Open from St. Andrews, but there’s really no excuse between now and Labor Day not to catch up on some summer reading... and of course warm up the thumbs for NCAA Football 2011.

Here are the 10 best ways college basketball fans (who also love and enjoy college football) can pass the time leading up to next season: