Things we missed from the first week of January

Share All sharing options for: Things we missed from the first week of January

Some do a Morning Five, others a Morning Dump, or Breakfast Buffet. You know who they are.

Us? We just play catch-up.

From the UNC bench mob pranking John Henson to the firing of one of the more under-appreciated ESPN play-by-play guys, here is what made the rounds this week on the college basketball interwebs. 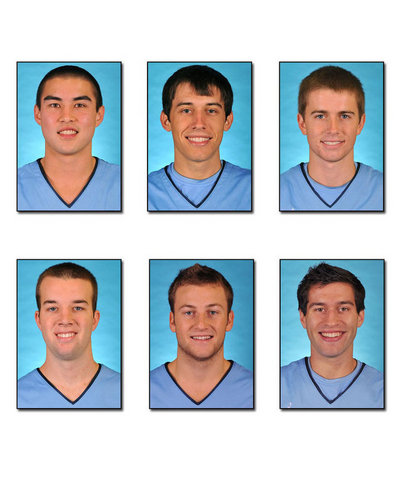