What your favorite college basketball team wants for Christmas

Share All sharing options for: What your favorite college basketball team wants for Christmas 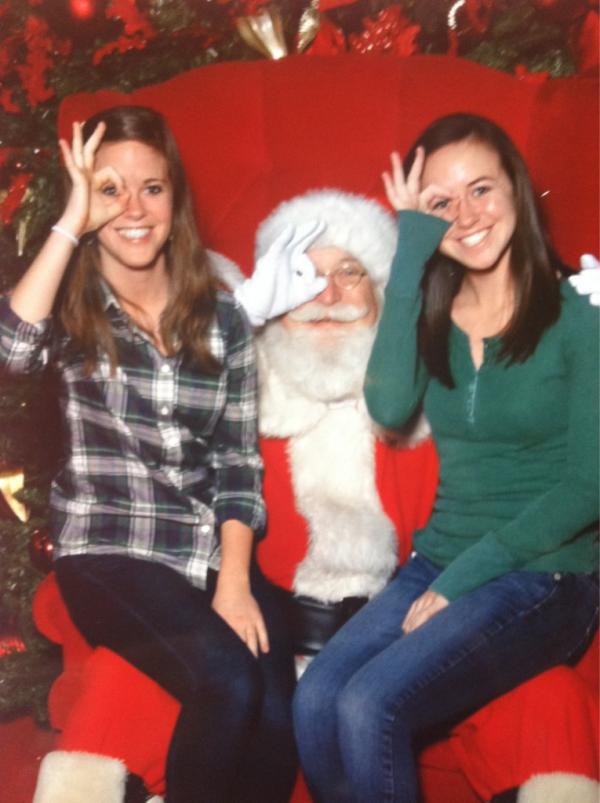 Christmas is here, so hopefully you're overindulging on eggnog and didn't underspend too much on your girlfriend's gift.

Additionally, Christmas also serves as sort of a hard stop to the early season fun of college basketball. Most of those marquee non-conference games are behind us and teams get a few days of rest before headache-inducing conference play.

But before we proceed, here are some tangible gifts a handful of teams should willingly accept. Whether it's giftwrapped and left on the door of the athletic department or offered as a nice gesture, these would really help everyone get through the next 10 weeks.

Memphis: A megaphone, or handheld translator

I'm not quite sure what the exact problem is, but Josh Pastner's players either can't hear or cannot understand what their coach is trying to articulate.

The Tigers, on paper, and according to all those scouting gurus, are awesome. Something isn't being communicated, however, because at 6-4, this is the most underperforming team in the country. It could cost the boy wonder his job, if not a few enemies in the Memphis media contingent.

If real life were like XBox 360, Chris Mack would have hit the reset button on his console as soon as Yancy Gates clocked Kenny Frease, preventing an auto save that he could not revert. Since the Crosstown Brawl Xavier is 0-2 and slowly losing control on what could have been/may still be a magical season.

Once positioned for a #2 seed in the NCAA Tournament, the Musketeers are now, at best, playing for a #4 of #5 seed. If this team continues to look like an average team, it will be assumed the brawl did a number on their psyche.

Purdue: A pep talk from Alec Baldwin as "Blake"

Glengarry Glen Ross is inarguably the "Worst Movie to Watch, Best Movie to Quote" of all time. It's poorly written and incredibly dis-jointed, but boy is that monologue from Baldwin pure gold. Currently at 10-3, the Boilermakers should be 12-1 with a signature victory over Xavier and bragging rights against in-state foe Butler.

Instead, Matt Painter's club blew cushy double digit leads to both those teams on national television. Not only was it embarrassing, it was seen across the country. Perhaps Blake could come in and offer some tips on how to close.

Of the country's six remaining undefeated teams, the Racers have the best shot to keep an unblemished record heading in to March. No crisis management needs to be done, but instead someone on behalf of the school should be pounding the pavement and contacting media outlets ad nauseum.

I want to know more about the players on this team, from the great background stories and player's personalities to how the students at this school in rural Kentucky are celebrating what could be an unprecedented season for this program.

I hate to diss Lorenzo Romar, but the Huskies might be better off reading this book the next time they're on the road if they hope to right what's been an abysmal start to their season.

You don't even need to have seen the Huskies played yet this season to know they have zero commitment to defense. Whether it's giving up 74 points a game, allowing 22 percent of those 74 points to come from the charity stripe, or giving up 13 offensive rebounds a game, "Ball-You-Man" is not something these guys are remotely cognizant of at the other end of the court.

Please, Robert Montgomery, speak the gospel of "D" to these guys!

Let's face it: these guys stink, but I'm sure they're great people. Give them a bit of love this holiday season! The Cougars are 0-12, lost by 25 or more points on five occasions, given up 90 or more points six times, and are next to last in the country with an 81.6 AdjO. Ken Pom gives them a 12.5 percent chance of going winless the entire season.

For a small school to struggle so much in a large city it's easy to go completely overlooked, so if you see, say, D'Jari Nelson or Matt Samuels walking past you, just tell him you appreciate his efffort and to keep his head up.