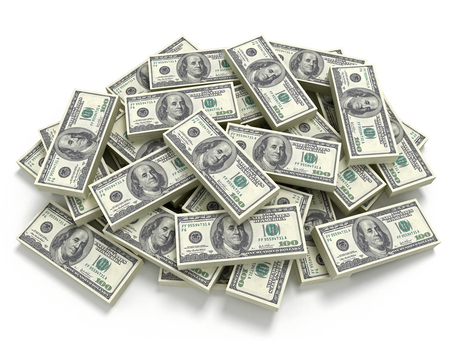 Everything was so peaceful on the college basketball front only a few short days ago. And then this happens. Now, instead of gabbing about stuff that doesn't really mean anything to the sport like our U19 debacle at the FIBA Championships or Leslie McDonald's bad knee, we've actually got a serious mess on our hands here. A scandal that touches virtually every corner of the game, carrying a backlash that could threaten to cut down coaches at an unprecedented level.

The central figure of it all, David Salinas, is no longer with us. As the Securities and Exchange Commission came barreling down the hill at him full-speed, the 60-year-old Houston AAU coach decided that he couldn't face the wrath of what was coming next. Th means every last thing that Salinas touched at the college level will now get thrust under the NCAA's investigatory microscope. And with such an expansive list of investors from the coaching ranks alone, there's no telling how deep this can truly go.

It's obvious that what we're looking at here is an alleged ponzi scheme, but this one in particular has a few layers. If Salinas legitimately steered his own AAU players to his clients' schools, then the monetary investments you see above could very well morph into a double-edged sword for each coach involved. Ballin' is a Habit points out that nine of Salinas' former Houston AAU players ended up signing with one of those 11 coaching clients, which on its own is a pretty damning piece of evidence to kick off an investigation.

With at least a dozen big-name coaches intertwined in the investigation, anyone hoping for this story to simply fade into obscurity is out of luck. Because as statements from former coaches and players who knew Salinas continue to roll in, whether it is to save face or point the accusatory finger, there's more than enough fuel to keep this fire going for a very, very long time.